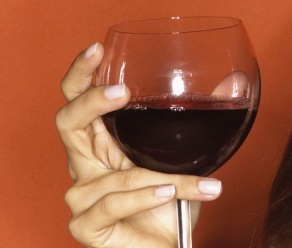 Middle-aged women are being warned to watch their drinking after health experts said they were significantly more at risk than younger women.

Women's health advisers say women aged in their 40s and 50s are drinking more because they tend to be more financially secure, are less likely to have young children to look after and use alcohol to relax after work.

The organisation Jean Hailes for Women's Health says while young men drink at far riskier levels than older men, only 9 per cent of women in their prime childbearing years drink at risky levels compared with 60 per cent of women aged 45-54.

The group's psychologist, Gillian Needleman, said drinking was entrenched in Australian culture. "Alcohol can become a crutch that becomes a habit to rely on instead of seeking help and dealing with the issue," she said.

Jean Hailes dietitian Terrill Bruere said women and men needed to check how much alcohol they were consuming.