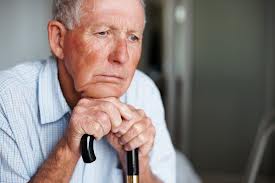 Pensioners have accused the Government’s of merely tinkering with social care funding reform and creating a “complete mess”.

The Government believes that its social care reforms can be funded through a combination of a freeze on inheritance tax and through planned changes to the state second pension scheme, but the NPC believes these measures will not raise enough to make any real difference to the system.