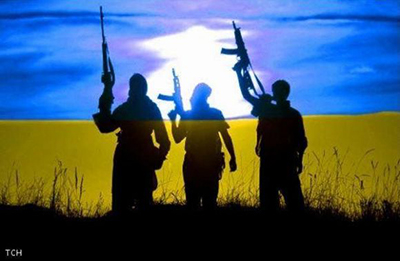 Poroshenko: The Second World War could have been prevented,

If heads had not been buried in the sand

General Staff: 2 service members killed and 26 wounded in the ATO area in the past 24 hours