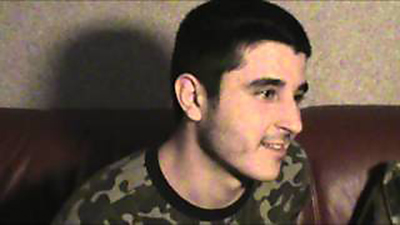 and attempted to advance to the outskirts of Dzershinsk

The war of words between the Kremlin and the West goes on, with the latest jibe coming from Russian Deputy Prime Minister Dmitry Rogozin, according to a report from Russian news agency RIA Novosti.

Tanks do not require visas, Mr Rogozin said at a live broadcast of the Russian TV Channel on Monday, when commenting on Western sanctions and visa bans introduced in response to Russia’s annexation of the Crimea and the conflict in the eastern part of Ukraine.

Rogozin himself is also on the list of Russians banned from entering the EU because of his direct involvement in destabilizing the situation in eastern Ukraine.

Russia sent a column of Uragan MLRSs toward Ukraine

General Staff: 1 service member killed and 5 others wounded in the ATO area