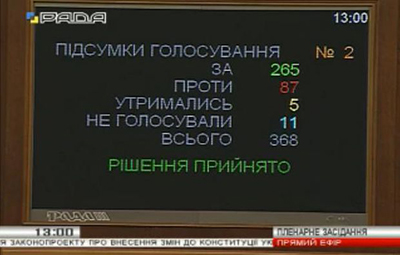 There are about a hundred troops and security officers among the captives, while the rest of them are civilians, MP Iryna Gerashchenko, a presidential envoy for a peaceful settlement of the conflict in the Donetsk and Lugansk regions, posted on Facebook with a reference to the information provided by the Security Service of Ukraine.

Moreover, according to her, 2 903 Ukrainians have been released from captivity as of August 31. "In particular, 1,057 Ukrainian Army soldiers, 64 servicemen of volunteer battalions, 101 police officers, 261 National Guards, and about 1,400 civilians."