Only citizens of Ukraine with permanent residence in other countries will be able to obtain a permit to travel abroad. 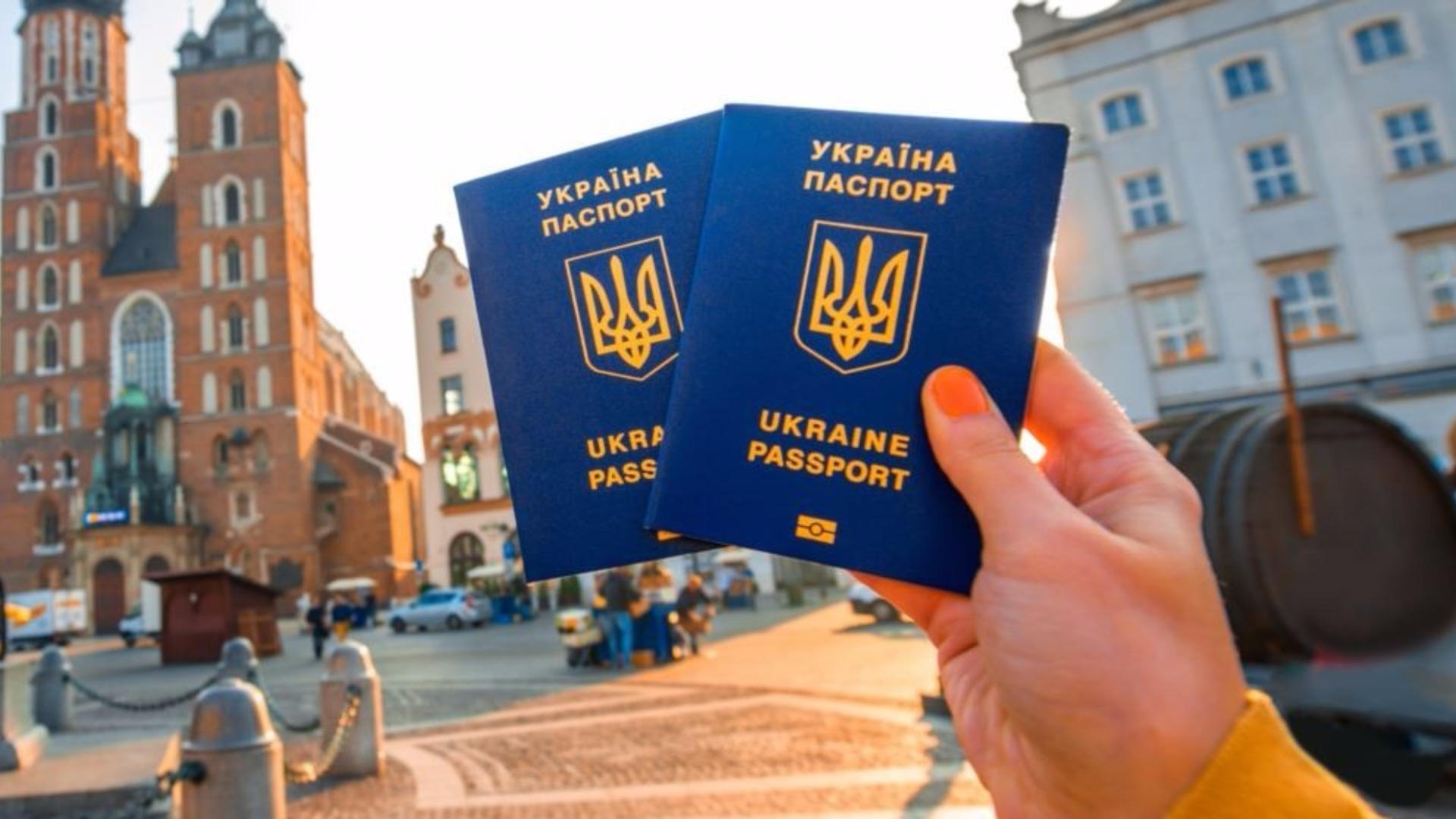 Ukrainians were banned from traveling abroad without special permission from the Foreign Ministry.

This was announced on Facebook by the British Embassy in Ukraine.

"Ukrainian authorities have informed us that only citizens of Ukraine with permanent residence in other countries will be able to leave the territory of Ukraine," the agency said.

The diplomatic mission stressed that Ukrainians who have the necessary documents must obtain permission to leave the Foreign Ministry.

According to European Truth, Ukrainians are also banned from traveling abroad to other countries.

Interestingly, quite recently the President of Ukraine Volodymyr Zelensky stated that Kyiv "does not forbid anything to anyone." It is also worth noting that such prohibitions are a violation of human rights enshrined in the Constitution.

The network is actively commenting on the embassy's messages. People oppose such measures.