The head of the Cabinet of Ministers Denis Shmygal stressed that our country can move to a funded pension system in 2021. It is worth noting that the cumulative level will be financed from existing taxes and will not provide for new payments to employees. The head of government spoke about the possibility of such a rapid transition to a more modern pension system. 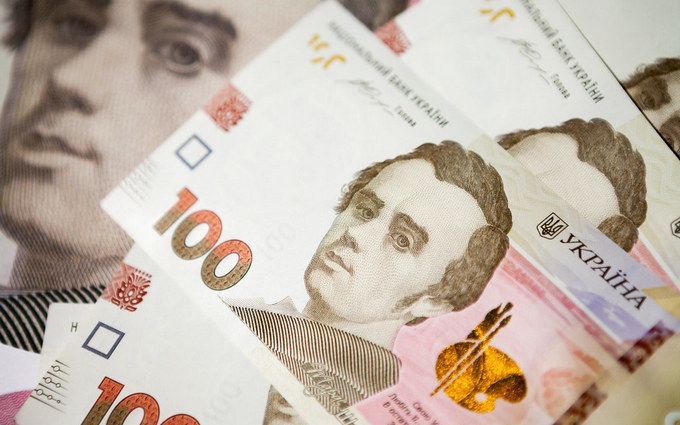 "We are currently preparing bills. I do not want to sound too optimistic, but it is quite possible to introduce it by January 1, 2021," the head of government said.

According to him, the funded pension system is the only way for future retirees to receive a decent pension, and businesses do not receive an additional tax burden.

"The following option is being discussed: we allocate 2% of the current SSC in savings, without increasing the burden for either the company or the person; we take another 2% for personal income tax," said Denis Shmygal.

He also drew attention to the fact that the 4% fee will allow to accumulate 1 million hryvnias at current prices before retirement. However, according to our estimates, this amount is exaggerated several times.

It is important to understand that in March of this year the average salary in Ukraine was 11 thousand 446 hryvnias. 4% of this amount is 457 hryvnias. That is, to accumulate 1 million hryvnias, you need to work for 182 years. For 35 years of work on the average salary the person will save almost 192 thousand hryvnias.

As you know, the funded pension system is a progressive option, when the taxpayer himself makes money for his own pension. This is an alternative when the pension as a debt is passed from one generation to another. In this case, pensions become personalized, and their size depends primarily on taxes paid. Ukrainian workers receive an additional incentive to pay taxes instead of receiving salaries in envelopes.