The bill is registered in the Rada. 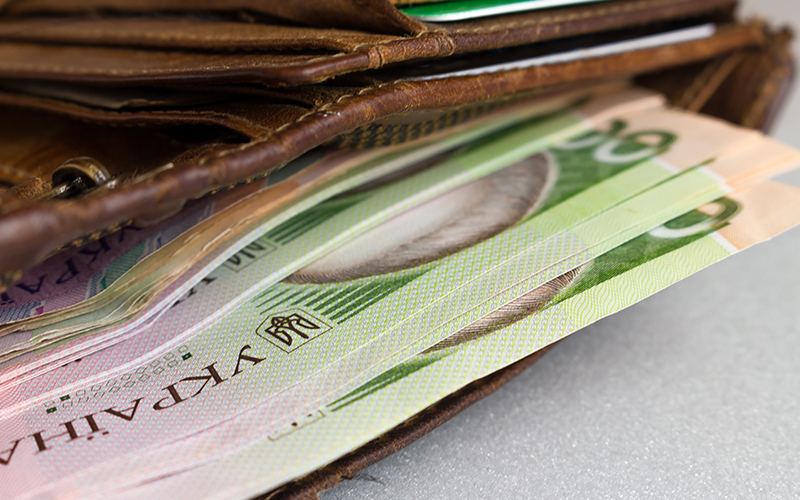 A group of people's deputies co-authored with the Chairman of the Verkhovna Rada Committee on Social Policy Halyna Tretyakova registered Bill № 3515, which proposes to regulate the formation of the subsistence level and create preconditions for its increase.

The explanatory note states the following main provisions of the project:

• change the definition of the subsistence level, establishing that it is an acceptable level of expenditure that allows to maintain a sufficient standard of living, inherent in society. It is proposed to determine the size of the subsistence minimum per person.

Business needs control, especially in times of volatile economic conditions. Monitor the status of companies 24/7 in the CONTR AGENT system, which contains a database of files of more than 6.5 million companies and sole proprietors of Ukraine.

• regular surveys of households on actual expenditures on food, non-food products, services, childcare and the percentage of savings in the structure of household expenditures. A household is a declared economic association of one / two / several persons who keep joint records of income and expenses subject to personal income tax.

• the amounts in which the subsistence level indicators calculated in accordance with this Law should be applied for the system of household income taxation and for the system of calculating pensions, starting from 44% in 2021 and up to 100% in 2041, ie with an increase of two percent each year.

• change of approaches to setting salaries, namely not depending on the subsistence level, but on the minimum salary for the relevant categories of employees, which is expected to be approved by the law on the State Budget of Ukraine for the year.

• to determine fines and penalties for administrative, criminal and other violations, it is envisaged to use a unit of account approved by the law on the State Budget of Ukraine for the relevant year.