Forbes magazine published the names of the richest people in Ukraine. The fifth president of Ukraine, MP Petro Poroshenko, is among the three leaders. With a fortune of $ 1.4 billion, he took second place. 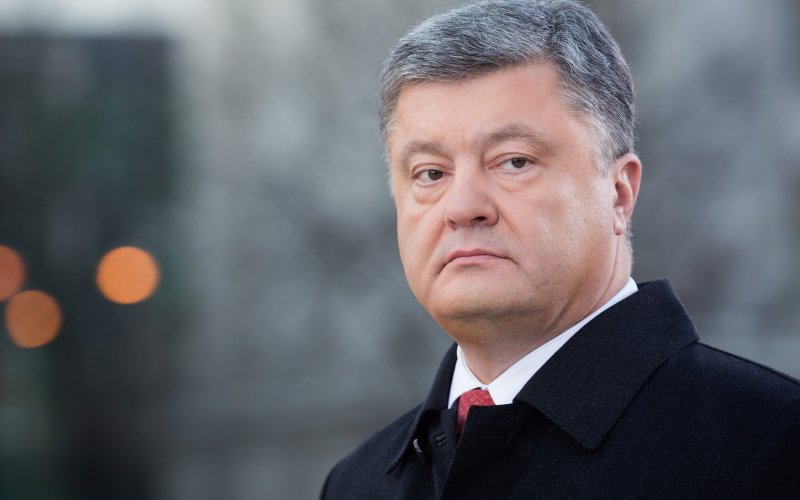 According to the world Forbes, 7 people were included in the ranking of the richest people in Ukraine.

Read also: Ukraine's economy has not declined for all 20 years - the fact of the Minister of Economy

We will add that the former people's deputy Konstantin Zhevago also got to a rating. His fortune is estimated at $ 1.3 billion.