US Secretary of State Mike Pompeo has called on Russia to return annexed Crimea to Ukraine and end repression against the local population. 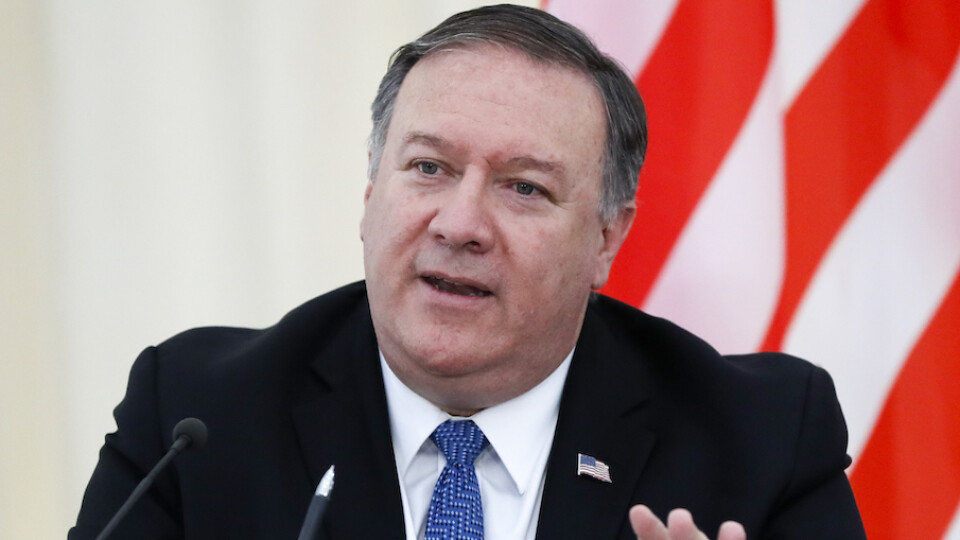 The relevant statement is posted on the Facebook page of the State Department.

"Russia must end repression against those who oppose its occupation, release unjustly imprisoned Ukrainians and regain full control of the Ukrainian peninsula. Crimea is Ukraine," Pompeo said in a statement.

It will be recalled that on June 10, the EU extended for a year a package of sanctions against Russia imposed in connection with the illegal annexation of Crimea.