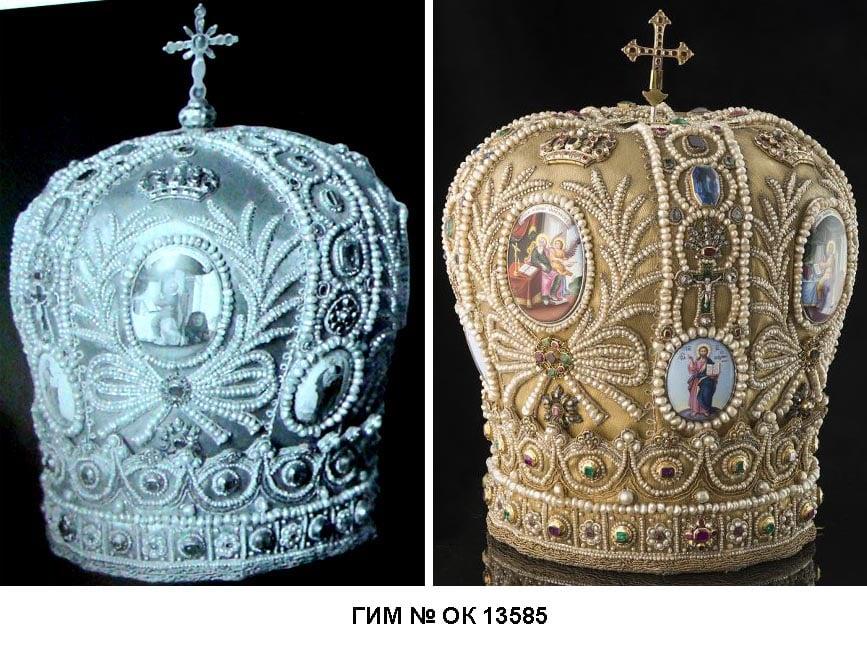 "But it turned out that they survived. Unfortunately, not with us - in the funds of the State Historical Museum of the Russian Federation in Moscow. But they survived. Not destroyed. And it's very pleasing. I hope that" my "find will be useful to all, who is not indifferent to the Ukrainian heritage. And it seems that "there are still a lot of treasures", - he wrote.

The treasures were discovered after a link to the website of the State Historical Museum of the Russian Federation was published on the Internet, where the museum's digitized exhibits are displayed - in total, more than 900,000 items have been declared.

"Of the 119 items listed in the catalog according to the 1930s, I was able to identify 57" Kyiv "items among the materials on this site, of which at least four dozen were considered lost forever. And I reviewed only part of the digitized collection," - wrote an archaeologist. 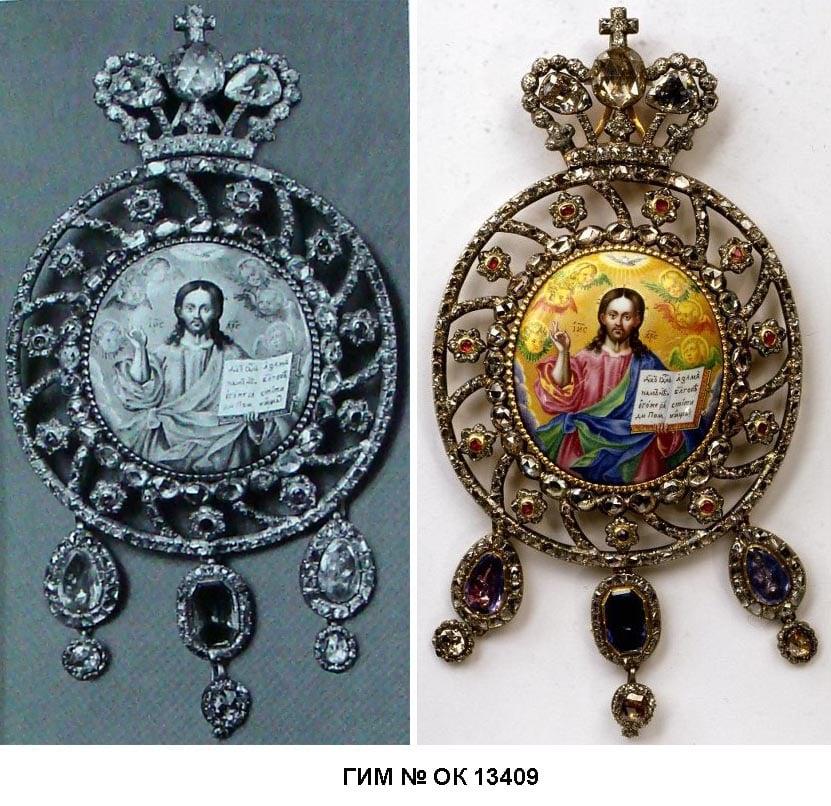 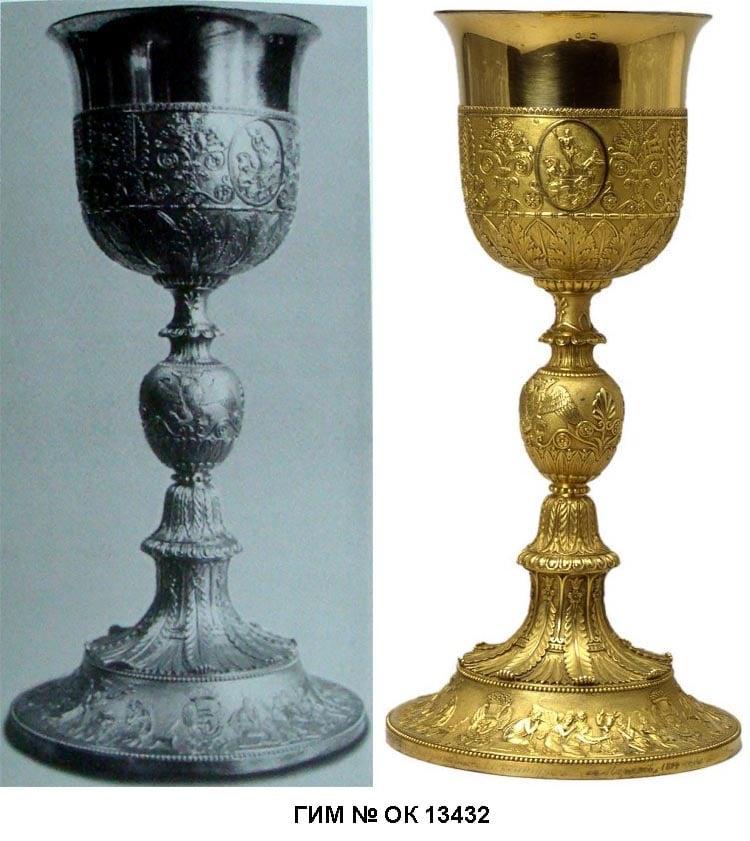 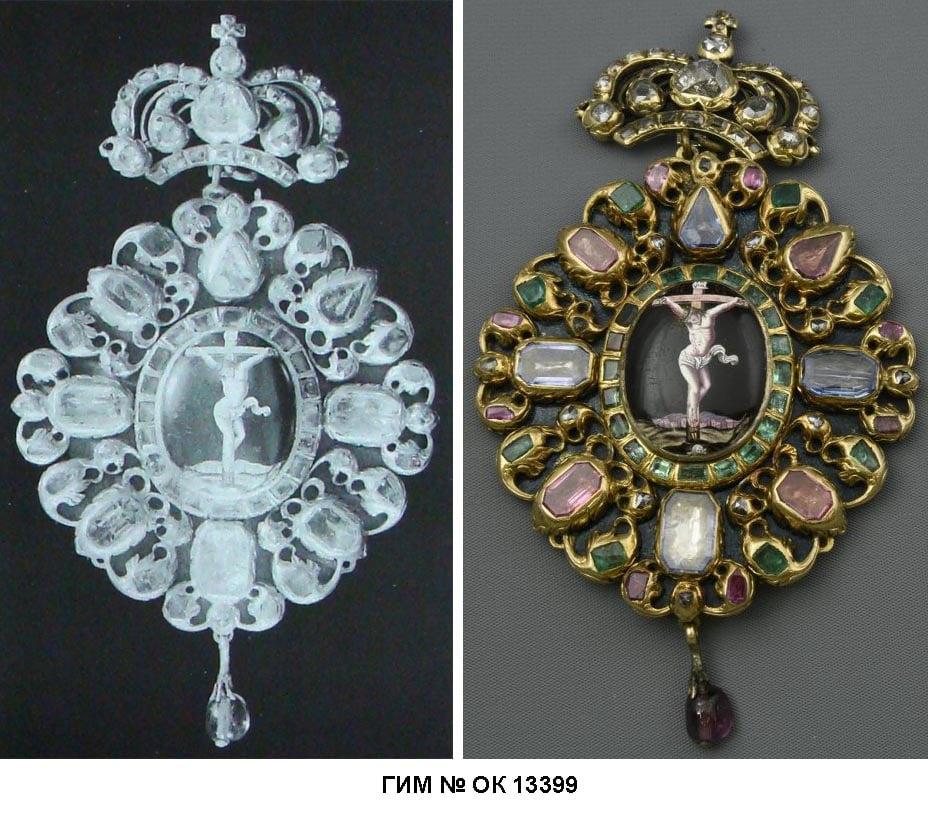 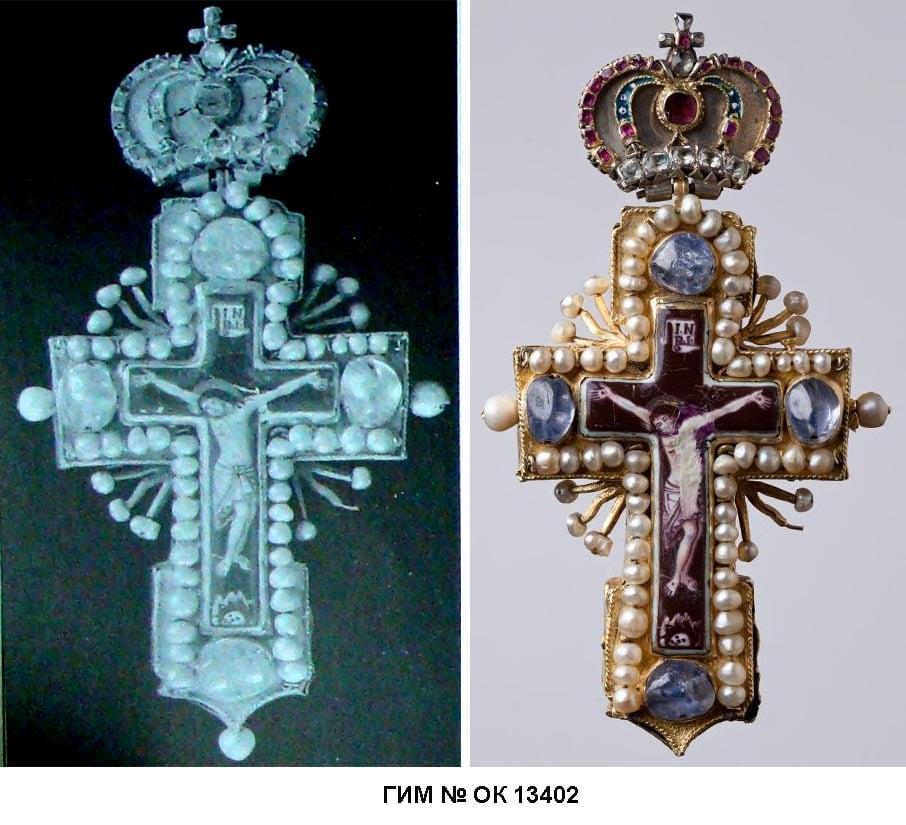 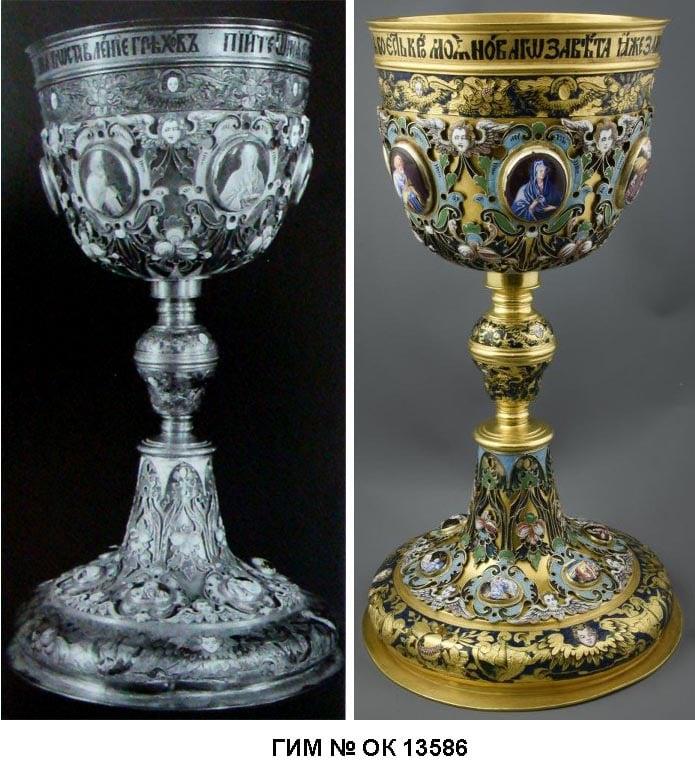