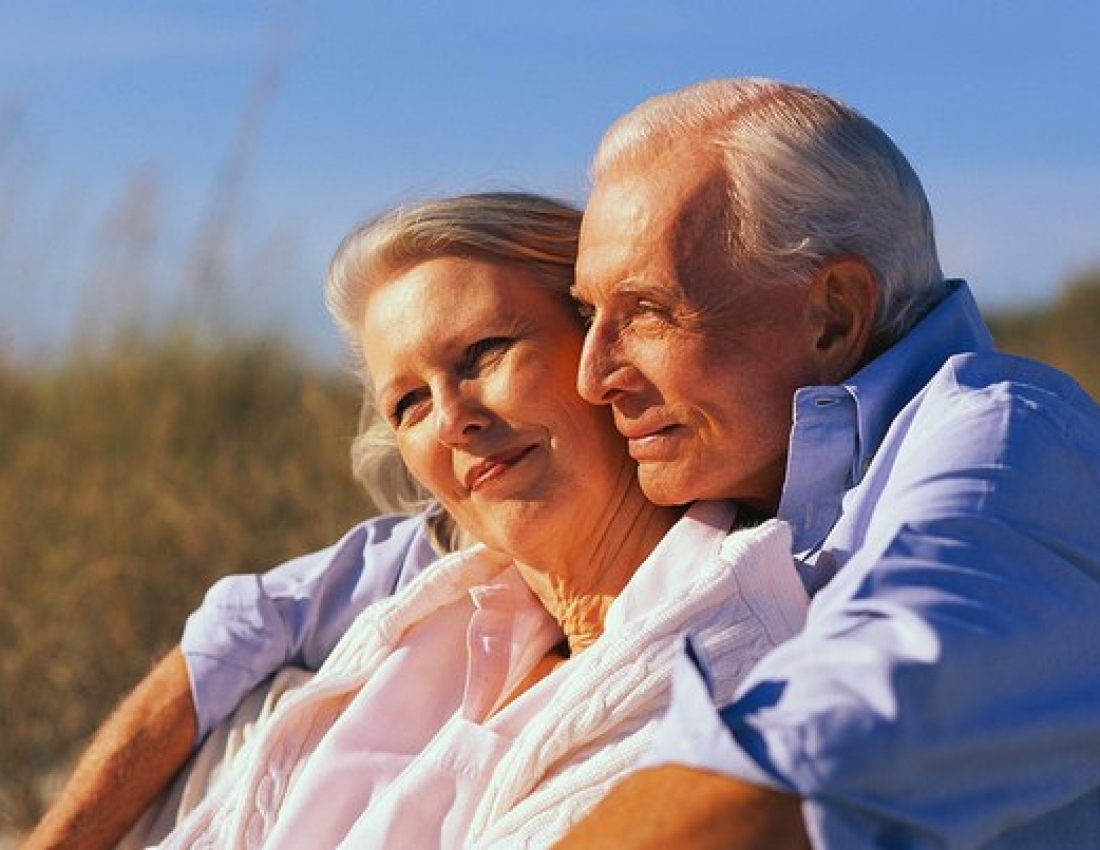 Anyone who has been a user of the site www.uarp.org for a long time might apparently be surprised by opening new portal of non-governmental nonpartisan public organization, namely Ukrainian Association of Retired Persons (UARP). The one, who got into our site for the first time, perhaps is willing to learn more about the purpose and principles of the Association. UARP members may feel satisfied by the diversity of topics, new headings and information resources that allow you to get more useful information about vital questions of life of senior citizen both in Ukraine and abroad.

UARP has been protecting the interests of pensioners for 12 years already. Together we are surmounting all life obstacles that happen to our destiny. Since then the Association has become a reliable mainstay for tens of thousands of citizens of Ukraine.

Keeping together with you, UARP became a powerful force, and we’ve realized that every Ukrainian oldster deserves worthy life according to the best European standards. We’ve proved by our spade work that one can improve the quality of life in succession.

For 12 years that have passed since the establishment of Ukrainian Association of Retired Persons, we kept up three major principles laid by founding fathers at the very beginning of its activity:

1. purposeful activity aimed at the protection of human rights and social guarantees of the senior citizens of Ukraine;

2. categorical rejection of politicized activity, focusing at the constructive work as to the raising of living standards of the pensioners, avoidance of  bias for any political parties;

3. aspiration for Christian values in all the spheres of social life.

The development of numerous programs of UARP was stipulated by the need to respond to discrimination against the seniors in Ukraine that is unfortunately intervened at our society. Cultural program has become the answer to the wistful reality of the society, thanks to the latter thousands of senior citizens were able to attend theaters and concert halls. Microfinance program has become just the same one for the labor veterans to get access to the credit facilities of The First Ukrainian Credit Union, established by the members of UARP. The program of available health insurance for the pensioners and many other initiatives were developed and put into operation by UARP. Comprehensive Information program was developed by us as a response to discrimination against the seniors regarding the information access. UARP has been providing information about its activity to the members of organization and all the comers in a variety of its publications for many years. One of our priorities was operation of the site of the stated Association. However onrush of technology, especially information technology concussed an urgent need of qualitatively new web portal, aimed at covering all the aspects of life of the pensioners in a more interesting, comprehensive and profound manner.

On the score of peculiar objective reasons, further development of information programs has been blocked for the long period. It goes about one-and-a-half-year obstruction to statutory activity of UARP by the public bodies, especially by Ukrliskonsalting SOE, subordinated to the State Forest Resources Agency. The climax of discrimination of senior citizen became raider seizure of premise, property, hardware, databases, editorial archives of association, as well as personal belongings of its employees and volunteers on the 26th-27th of January 2012.

But life goes on. It is proceeding inexorably and requires us to use every moment in order not to lose what is given only once. Today is the most pleasant news for the retired people is that UARP site is restoring its operation with new powerful force and ideas.

What changes do we strive for?

To begin with, most web sites and information portals are covering the latest news, which has become important and resonant today. We are willing to undergo changes at the direction from the ascertaining resource to the informative one. The updated site version should meet various user needs, cultivate good taste, teach the new, and give the possibility to the grey-haired veteran to keep up with the times like a sound and modern man.

Secondly, the new resource will cover not only the activities of UARP, but also the best positive experience of organizations all over the world to improve the life quality of the seniors.

Thirdly, we are striving to meet the information needs of everyone, including the one that belongs to the so-called age category "fifty plus".

Finally, we want to thank all the grey-haired generation that created the economic strength of the country as well as increased the achievements in cultural and spiritual life in order to maintain their spirit on the eve of the International Day of the Retired People.

People of advanced age are the pride of Ukraine, power and intelligence, wisdom and self-restraint, a pillar for the younger generation. Not without reason is it said: how the state cares about the seniors, so it exists.

Otto von Bismarck noted once: “The culture of the nation is determined by its degree of care about the seniors”. We believe it is necessary to remind of this axiom those, who are responsible for that. Ukraine should become a social and democratic state not only in the Constitution, but also in real life.