Our Voice Has Been Heard 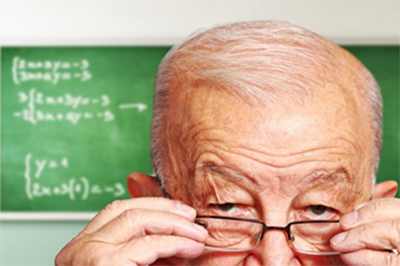 The UARP spoke many times in support of the protection of working pensioners' rights, as well as against discrimination of seniors, namely on the matter of depriving scientific workers of their well-deserved pensions. We repeatedly sent letters to the Ministry of Education, the Government, the President of Ukraine, and were heard eventually.

Yesterday, April 21, the Verkhovna Rada adopted amendments to the law stipulating the re-enactment of scientific pensions for working pensioners.