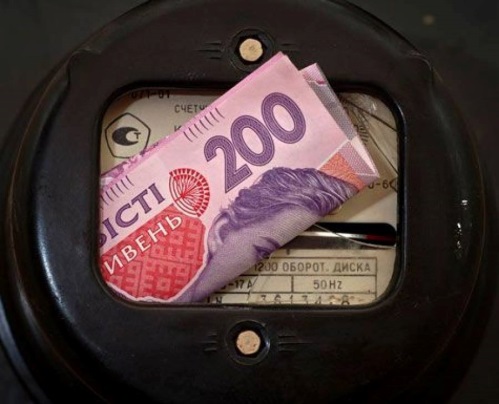 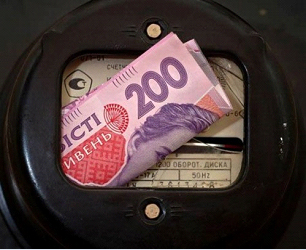 We conducted an opinion poll on the UARP website regarding the long-standing topic of utility bills. Are pensioners willing to pay the last money and how are they going to survive in the future?

On the base of respondents' answers (90 participants) to the question of how  they will pay utility bills at new tariff rates, we have come to a conclusion that seniors remain the most responsible payers for housing services  despite their scanty pensions.

Thus, 18% of pensioners said they would save on expenses for themselves, and may continue to pay at new tariff rates.

12% of senior citizens planned to pay by instalments.

The identical number of answers (11%) was given by three groups of people, namely by those who will pay only for some services; those who would like to receive bills and only then make a decision; and seniors, who was going to stop paying for communal services, for they cannot afford it.

7% of seniors announced that they expected to be granted a subvention, and 8% revealed doubts they would receive one (though they had applied).

And only 2% of respondents were going to make some extra cash.

7% of respondents had a different answer, while 11% clicked on "hard to say".