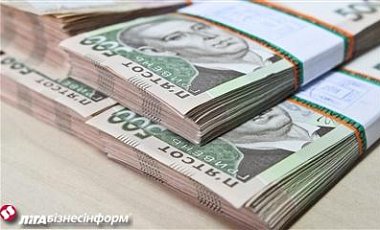 Pension fund deficit has been gradually reduced. According to the results of six months, now it is more than 5 and a half billion.

So, it may become a non-deficit already in 2014. Then in Ukraine should be enacted the second accumulative level pensions. Experts believe the reasons for reducing the deficit entirely different: cutting benefits, for example, for Afghans and Chernobyl veterans. But also recognize: there is a gradual de-shadowing of wages, and the raising of the retirement age for women has no immediate effect.

Volodymyr Dziobak, Chairman of the Board of the Association of Retired Persons: "Raising of the retirement age for women can give a partial, light effect, I estimate it in 600 -700 million. Then it will occur in about 5 years. After 5 years, the annual effect of the retirement age raising, according to specialists, will be 3.5 billion UAH. Therefore, it is only one small mechanisms of pension budget filling".