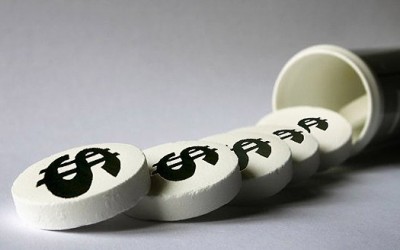 In 2012, Ukrainians spent on drugs 17% more  than in the previous year.  During the year, 1 billion 260 million packages of medicines were sold by pharmacies for a total of 27 billion UAH.  Approximately 70% of 9 thousand descriptions of drugs was sold without prescription.  Oleksij Solovyov, the Chairman of the State Service of Ukraine on Drugs Control, spoke about it at a press conference. He noted that in 2012, 14, 8 thousand pharmacies had worked in the territory of Ukraine, 5 thousand of which had been in hospitals. There was also an increase in the number of pharmacies in rural areas.

Oleksij Solovyov said that every Ukrainian had spent on prescribed drugs about 60 dollars. In Poland, this index is twice as big, but it does not necessary mean that the Ukrainians are in better health, they just practice self-treatment more often.

It will be recalled, that it was forbidden to sell drugs in kiosks all across the country from 29 December 2012. 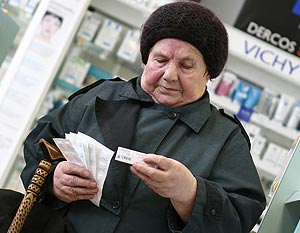