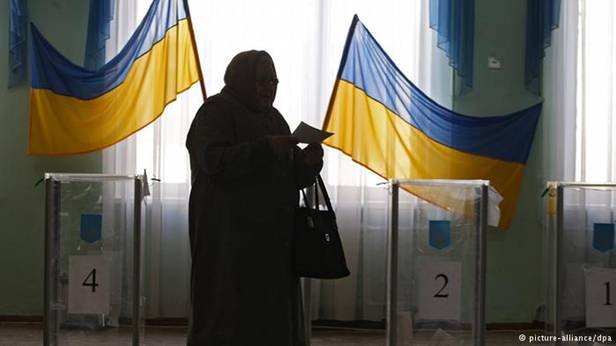 Ukrainian acting Foreign Minister Andriy Deshchytsia expects Russia to recognize whoever wins this weekend's election. He also told DW that he thinks he will live to see Ukraine join the European Union. 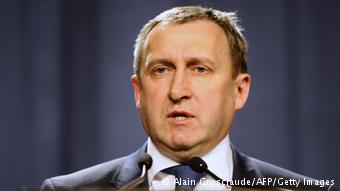 Yes. I believe that I'll see the Ukraine as an EU member - not in my term but in my lifetime. We're in close talks with the EU. The past months have shown that we agree on many issues. The most important factor is that the Ukrainian government, parliament and society want to join the EU. More than 60 percent of the population supports this. If we continue this effort, we can count on a membership in the foreseeable future. Of course, this also depends on how the EU sees Ukraine - in a positive light, I hope.