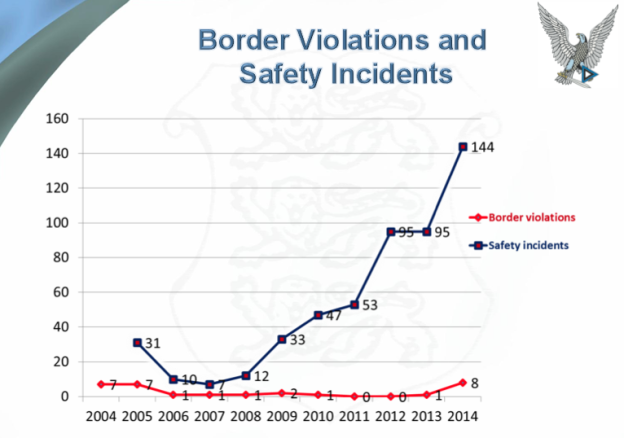 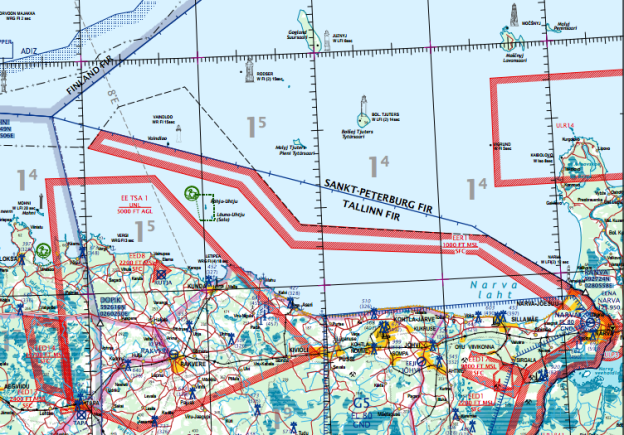 The Russian Ministry of Foreign Affairs has responded to these reports with the same variety of misinformation that skewed the public's understandingof what happened to Flight MH17. On December 25, for example, a Russian Antonov-72 aircraft was detected in Estonian territory. "The aircraft reported that due to inbound traffic it was forced to change its course and enter into Estonian airspace by 1.2 miles," says Kuusekänd. "But we know what happens in that airspace, so we have solid proof, that not even in the close vicinity were there any aircrafts. So that was unbelievable explanation for this incursion." Russian air traffic controllers conceded that the violation had in fact occurred, but the Russian Ministry of Foreign Affairs denied it. After the near-collision of the SAS flight with a Russian aircraft, Russian Ambassador to Denmark Mikhail Vanin denied there was any danger to passenger flights, and suggested that the Swedish authorities who reported the incident were high on pot.