They depend on Putin. GTS… and Ukraine!

It is not allowed to prompt grand master during a chess tournament, but they also have pauses between chess matches and may be then would come in handy our “chess studies”…

It is not so bad that current president resists pure blackmail by Russia and Europe. But the feeling of unrealized potential is strong.

First and foremost, the main interaction is concentrated between East-West (Russia Europe). But other options are also possible.

Unfortunately, protection of economic interests suffers losses. So our GTS can turn from joker to a low-value card.

It is like in a chess game, you can lose your passed pawn, which had all chances to turn into queen, by making one hasty move. In the case with GTS, gas pipe without its real filling will be just a scrap metal.

However, why are only Europe or Russia considered?

South stream. At a time when the world crisis is growing, Russia will find it hard to realize its project without Europe accepting it. It can happen that Russia will build it after all with lack of filling or with excess amount of it (of course when supplying extra gas volumes, the price is dropping).

Or Europe, after increasing the purchase of liquefied gas, will force Russia to sell gas cheap. Russian partners in this project very hope for that.

Nabucco. There is a project, but no gas.

Turkmenistan and Azerbaijan are not in a hurry to take part in this bad-planned project. They understand that their final decision about joining the project will change their relations with Russia and not in the best way.

If only the game was worth a candle but.... What concerns Iran, because of its close connections with Russia and tense with Europe and USA, it will most likely keep from joining Nabucco project.

Besides, because of financial problems in Europe, constructing the pipeline will take much time.

Azerbaijan, that possesses powerful oil and gas reserves, could have become a serious world player long ago. If not for its geographic location. But in spite of its raw-material base and considerable amount of currency earnings, Iran remains only a source of raw materials. Though it has large ambitions.

Turkmenistan. The same. Besides, due to the signed gas contracts in 2009, Russia has entered a market. But new leaders don't want to sell cheap gas to Russia "Gazprom". They are ready to new but REAL offers.

Here is possible a new and original move. May be one should offer Aliyev to take part in GTS for access to deposits or long-term gas contract with normal European price.

With Georgia’s help we could construct a factory with liquefied gas within two, three years, which would be supplied from Azerbaijan to Odessa. Next step would be filling GTS and selling gas to European consumers.

China could give money for constructing the factory. If it was also possible to involve Turkmenistan, it would harmonize relations between two such powerful players and make this project really log-term.

What about China participation, first, China has strong desire to enter European market. Second, it would be not bad to create potential balance with north neighbor. Russia would then reduce its ambitions and would speak to our leaders in another way,

While Russia and Europe hesitate, Ukraine together with its partners could quickly realize the project.

If Ukraine had real partners it could become a serious player on the world chessboard, and then Europe and Russia would take us into consideration. 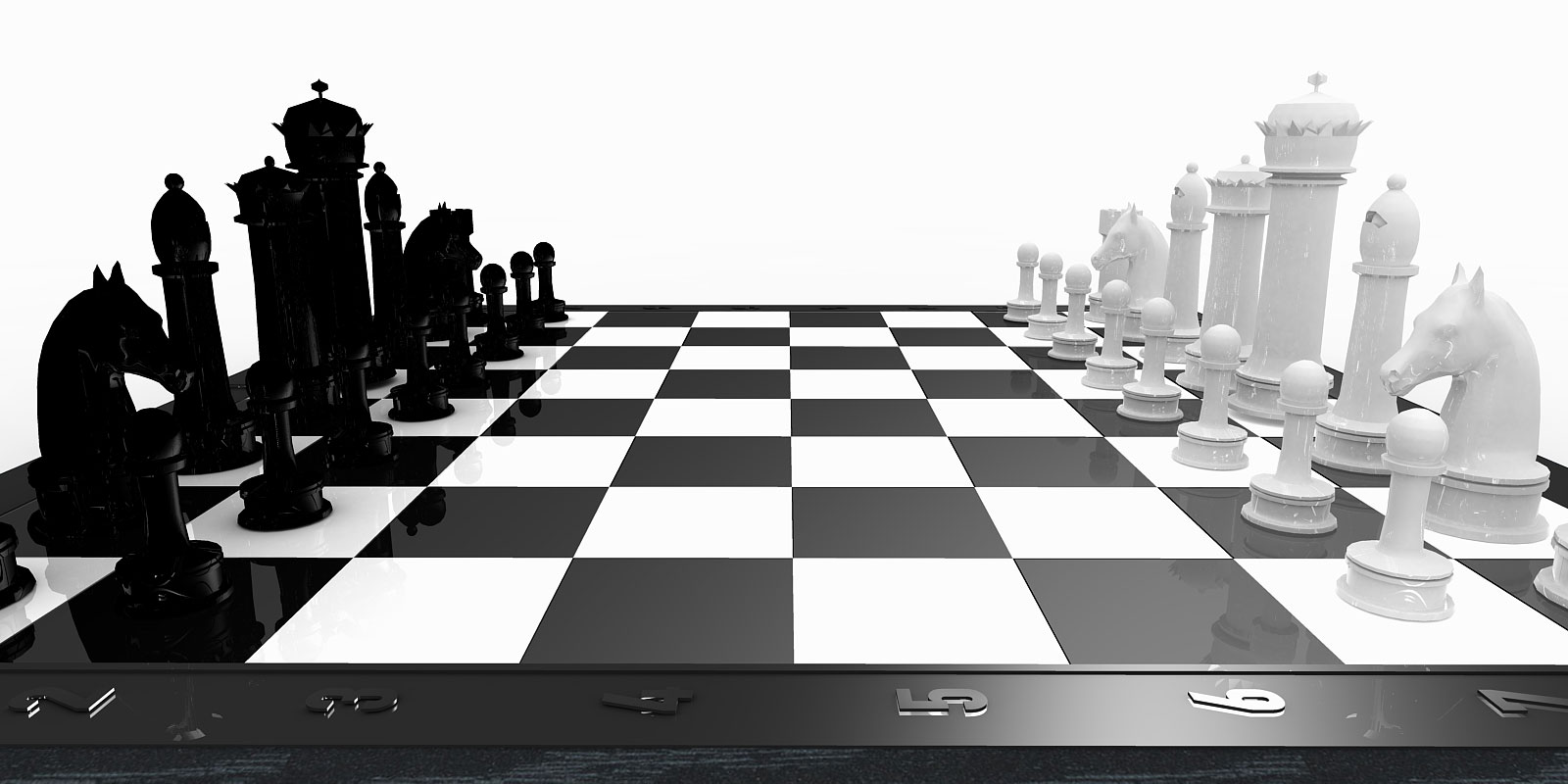